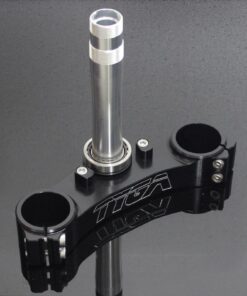 This product does not include headstock seals or bearings. To complete the set we recommend you also order:

This product is also sold as part of a set 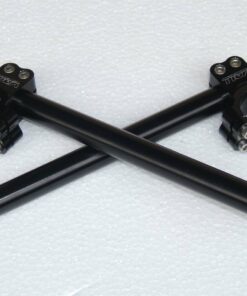 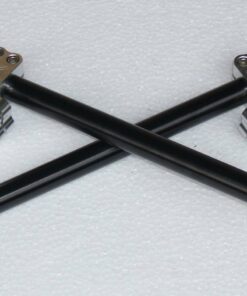 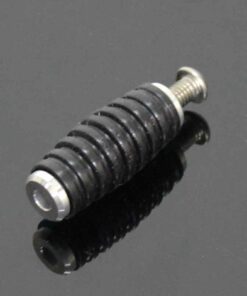 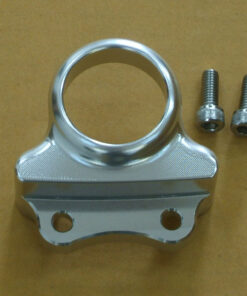