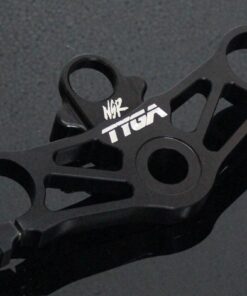 Designed and machined in house by TYGA, as a direct replacement for the OEM top triple clamp. FEA tested and developed for increased strength without unnecessarily increased weight.

The detachable ignition switch/lock holder is positioned to allow use of the steering lock, but can be removed for race use. 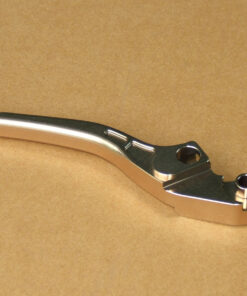 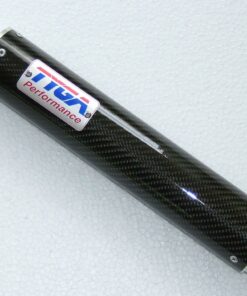 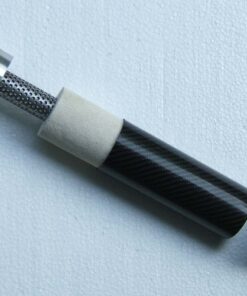 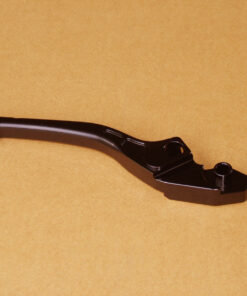 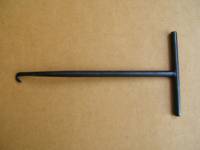